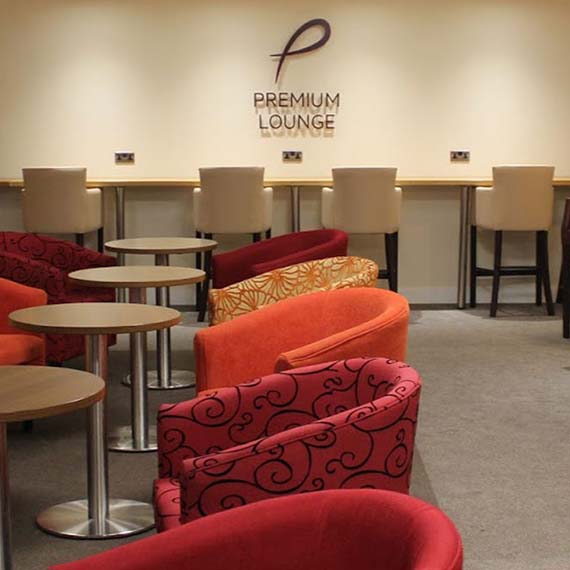 Doncaster Sheffield Airport is an international airport operated by Peel Group. As with all airport premium lounges, the idea of the space was to provide a relaxed environment with some complimentary extras, but as the airport’s passenger footfall was increasing, as was the demand for a space in the premium environment. Originally opened in 2016, the space was still looking quite modern, however the key purpose of the review of the area was to increase the capacity.

We established that the best way to offer more spaces in the lounge was to expand back into the airport’s storage space. We planned to do so by knocking through just over 17m in length, also providing a small office space for the staff to work from. As site plans were starting to be produced, it became clear to the team at the airport that they would need to review how they would change their facilities in order to keep up with the new number of customers they were expecting – therefore, we were able to produce a plan that incorporated a refurbishment of the kitchen space, a new bar, a new deli ‘island’ unit for self-serving food as well as suitable furnishings.

We developed a whole new look and feel for the Premium Lounge, with the finished space including large areas of soft seating, bistro seating, high level seating, power units and booths to accommodate the needs of all passenger types.

TODDS really understood our requirements from day one, made sure things happened on time and the level of service and attention we’ve received has been second to none.

Over a schedule of seven weeks, we completed the following: 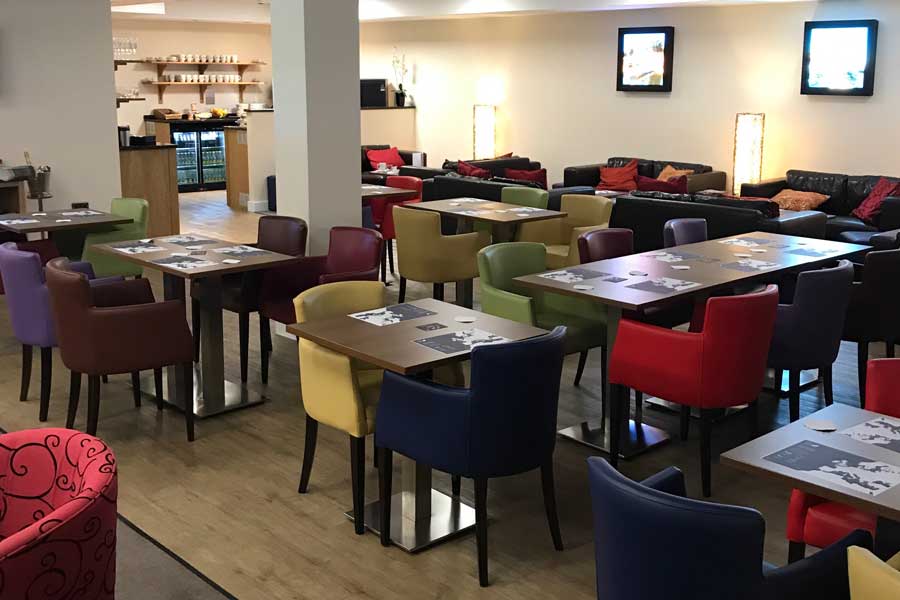 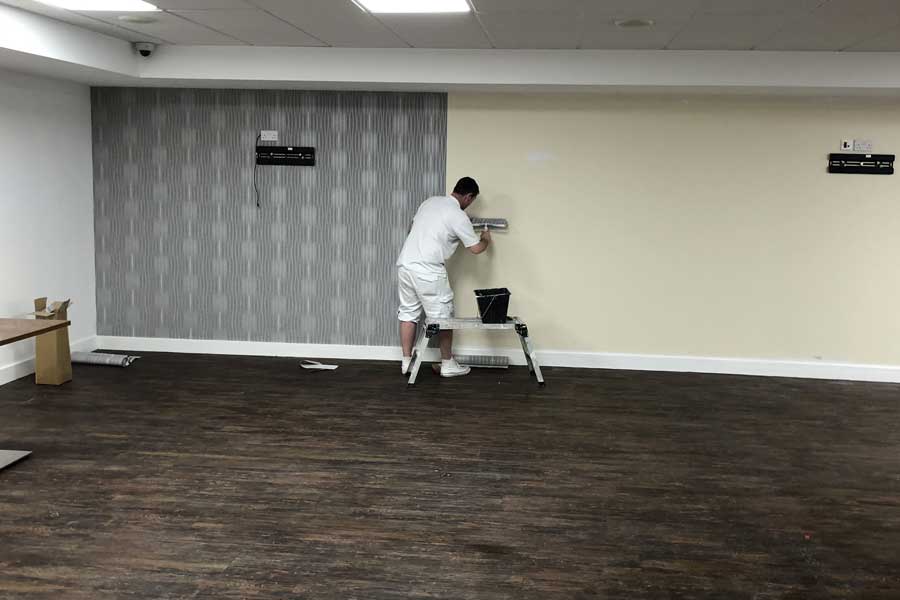 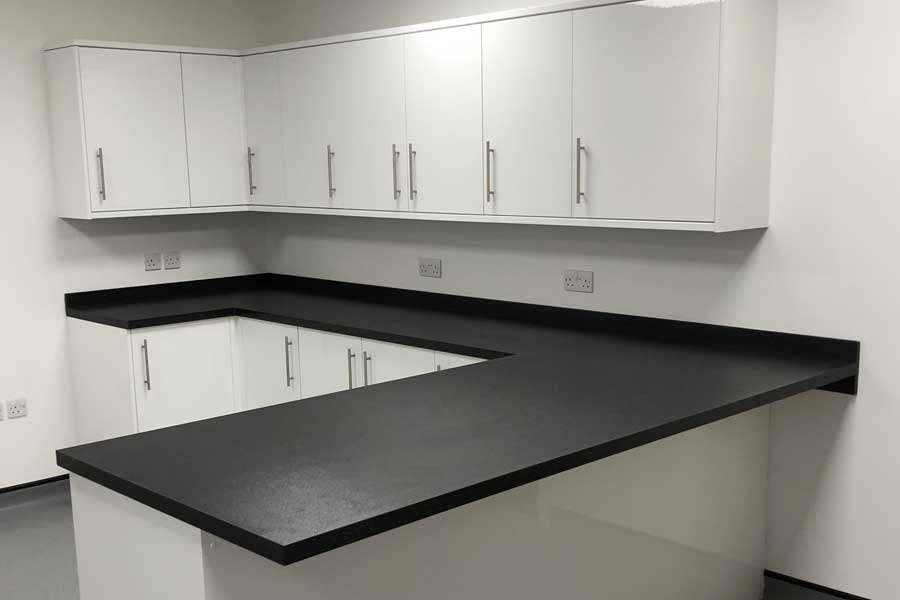 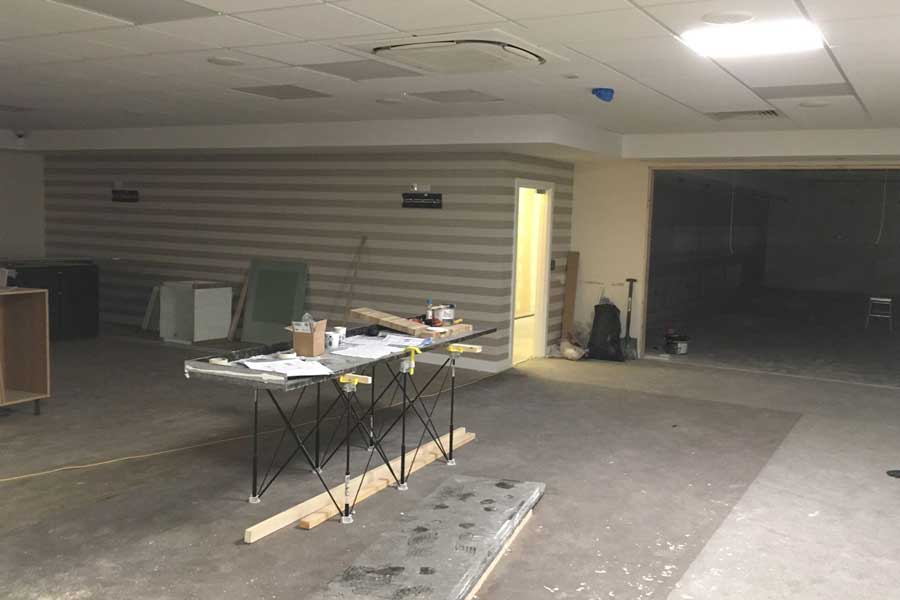 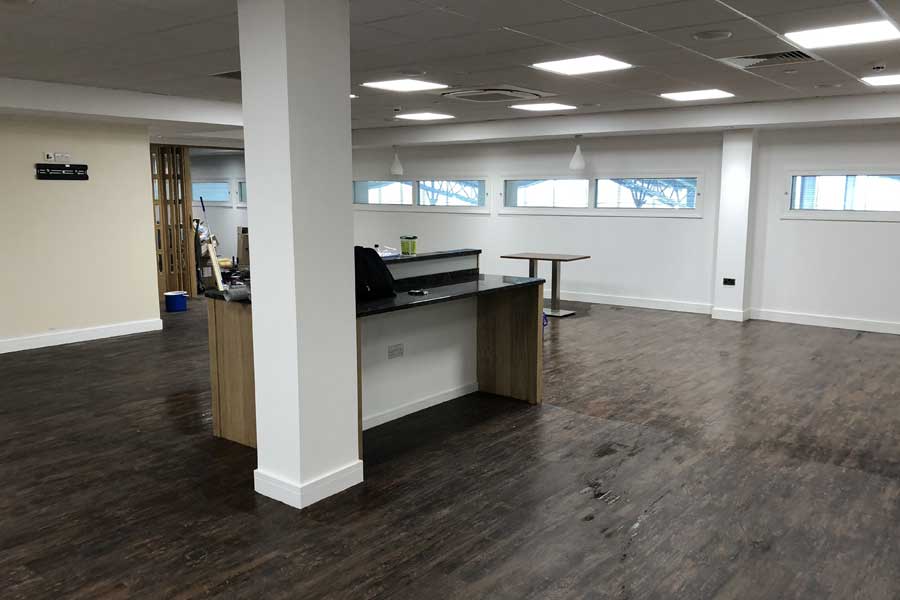 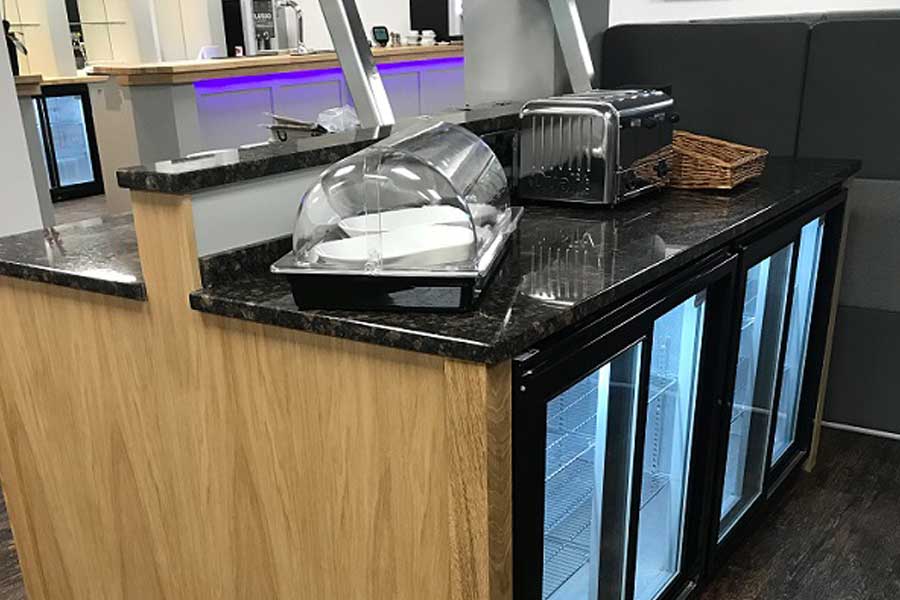 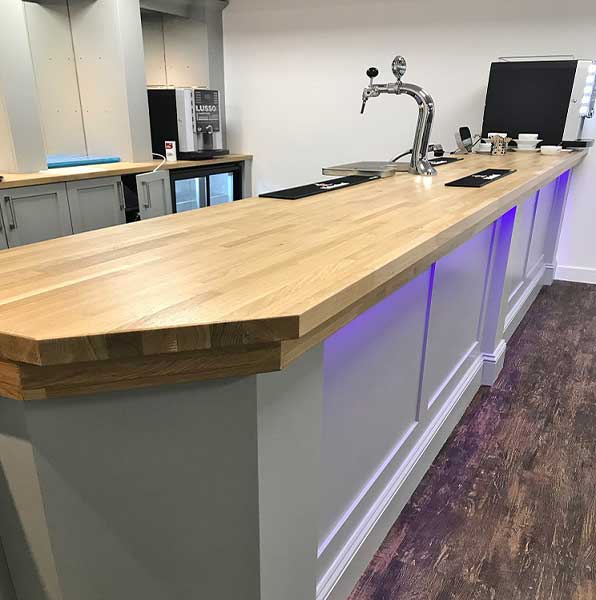 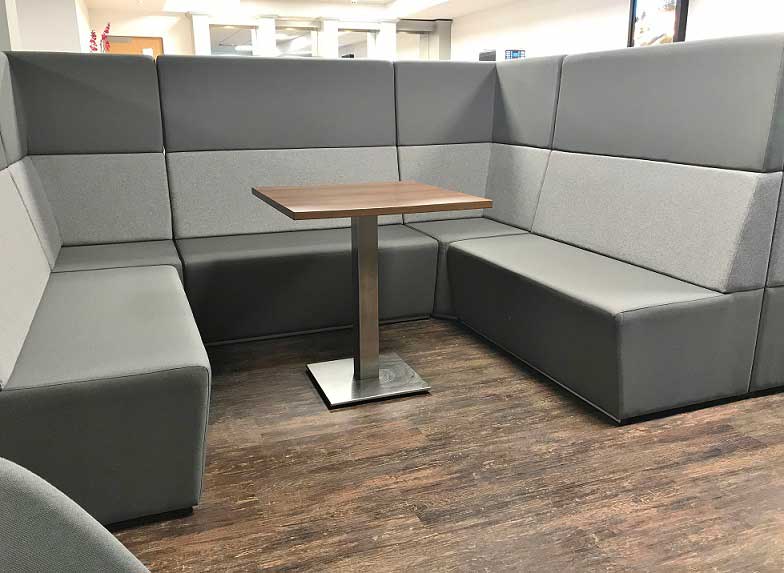 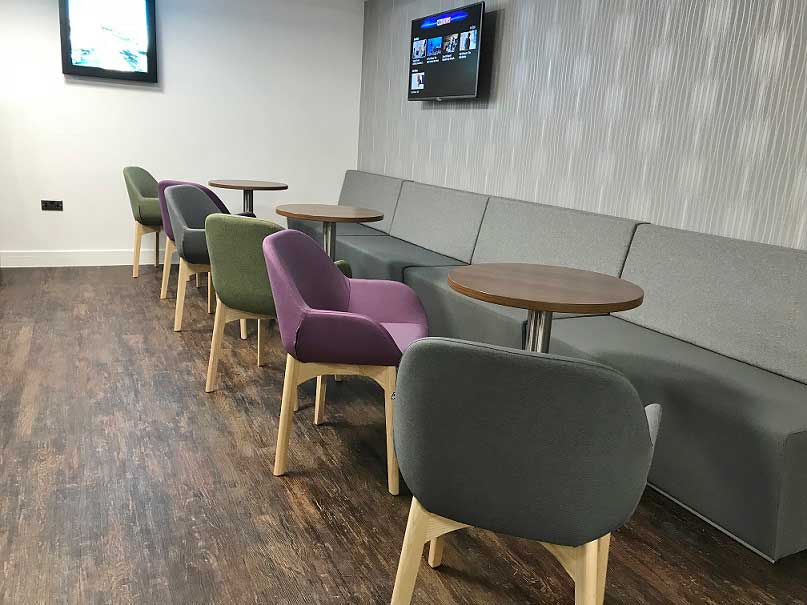 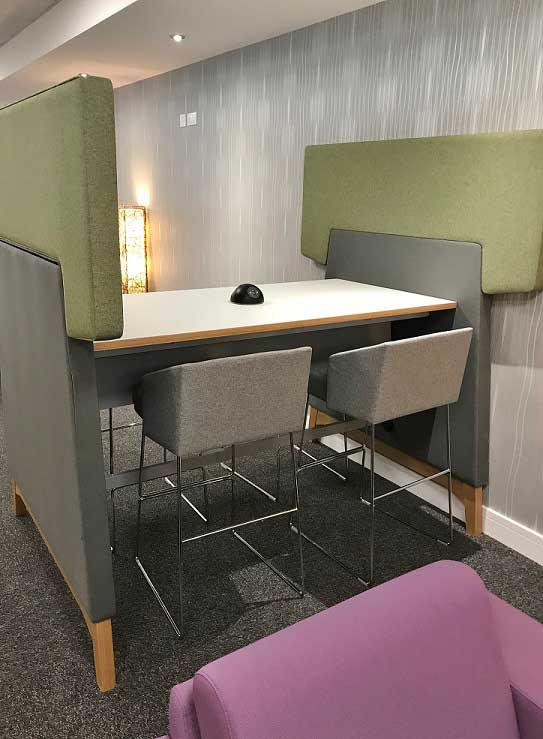 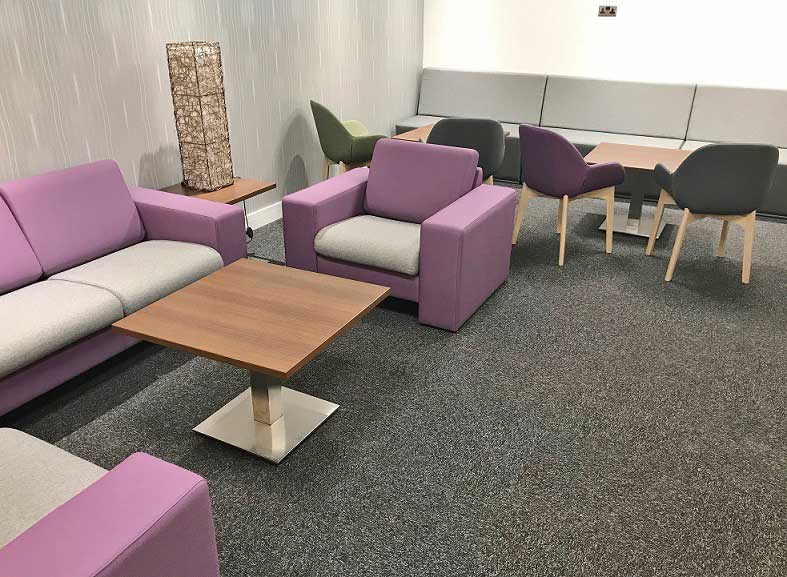 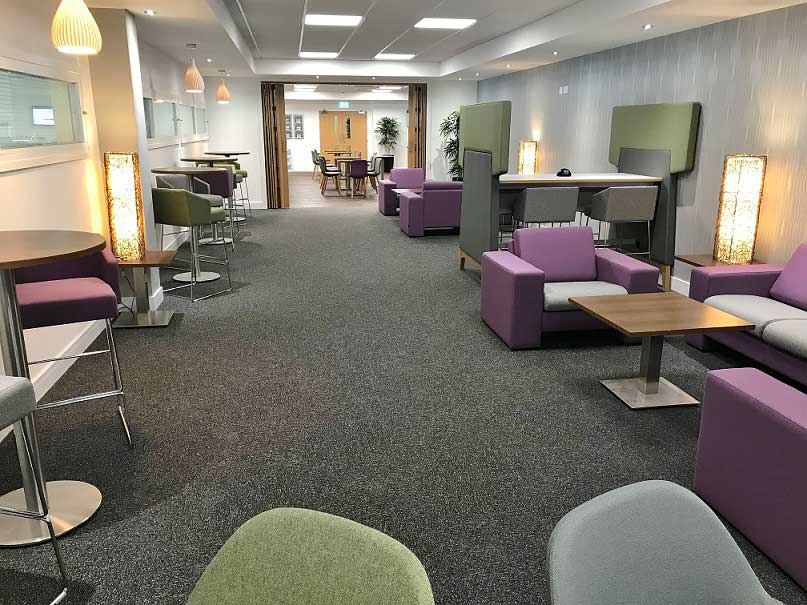 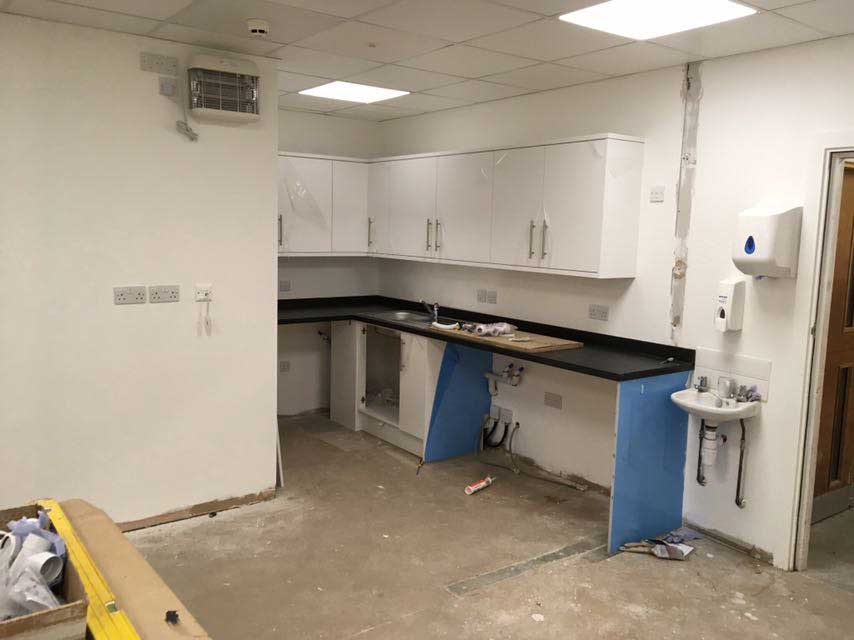 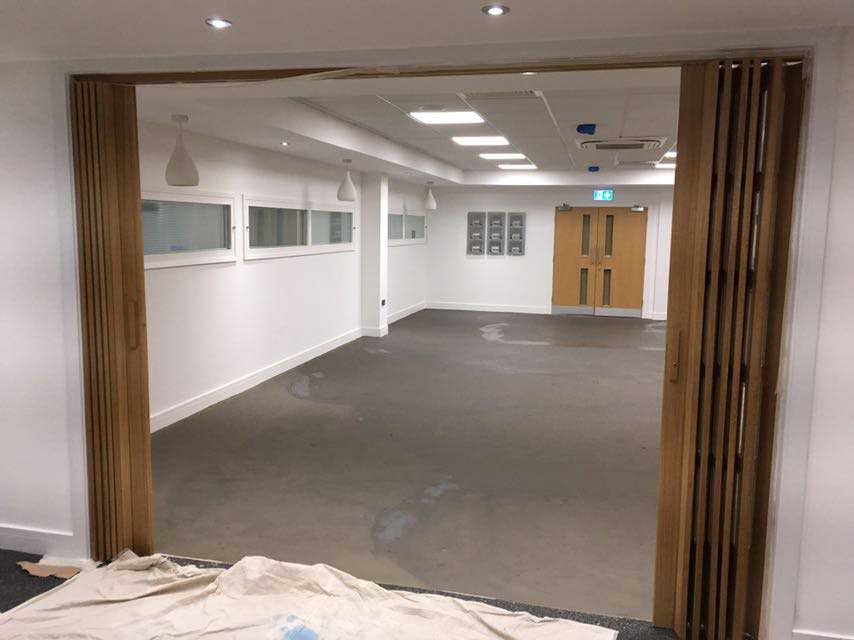 could your project be next?
see how we do it >

want to discuss your requirements?
request a call >

hello@eganreid.co.uk
need some friendly advice or have any questions? email us and we’ll get back to you shortly

No Products to Quote

You've selected these items to compare 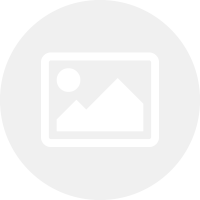 Buy {{qtyprice.quantity}} or more for each
{{attribute.name}}